Original title: Depth: Finals ratings are in a grassy period, the Lakers are spirits, Jordan is the god of medicine 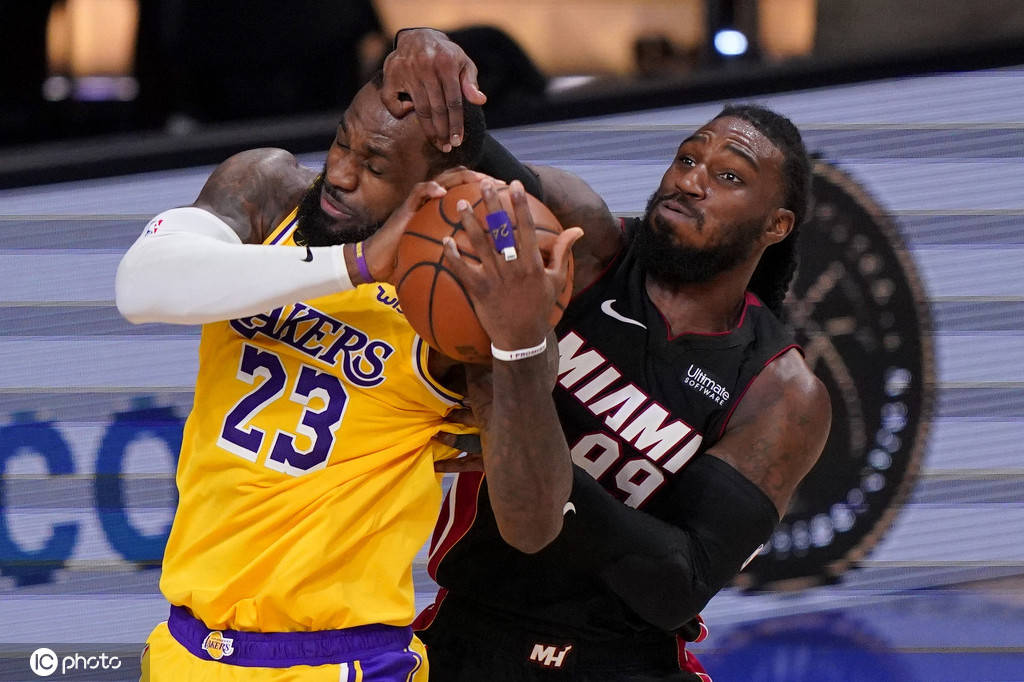 The audience ratings were bleak in the year of the pandemic in the finals. Of course, the Lakers and Heat's final matchup was not unexpected, and it was also one of the reasons for this year's finals.

In the fourth game of the finals, 7.54 million people in the United States watched the finals through ABC. According to statistics, this is the highest record in the 2020 finals. After the Heat and the Lakers joined forces, they were not optimistic about the ratings of the finals, especially It was the third game, and it has plummeted to 5.94 million. It may be that the Lakers won the first and second games, so many people are not interested in the decline of this series. Facts have proved to be the same. There were 7.41 million visitors in the first finals, while G2 started to decline at 6.61 million. After the Heat’s two cores, Dragic and Adebayor, were injured, many people directly expressed their opinions. : I won the award directly to the Lakers.

There are many reasons for the low ratings. In fact, after the NBA has signed new broadcast contracts in recent years, the ratings are bullish, but the epidemic in the United States this year has indeed given the finals and people's enthusiasm for sports games. Brought a lot of influence. In addition, people's "historical topicality" of the Greens VS the Lakers, and Antetokounmpo and the Bucks vs. the Lakers, is Antetokounmpo's robbery the best defense? LeBron James’s “revenge journey” when he lost the MVP did not come as expected. Obviously, the Heat and the Lakers’ topicality and confrontation, the huge gap in the lineup caused by injury, and the thick eyebrows in the first two games. The incomprehensibility of, various factors, let the third game of the finals fell below the 600 mark, really embarrassing.

The first four games of the 2020 finals are actually the desolate peaks of the past ten years. The second game of the 2003 Nets and Spurs finals once created a new low ratings, even then there were 8.06 million people. Watch, however, in the four games that have been completed this year, none of the games exceeded 8 million. There are nothing more than three factors that affect the ratings of the finals-the star appeal, the rivalry and strength of the team, and whether the game itself has absolute confrontation and excitement. 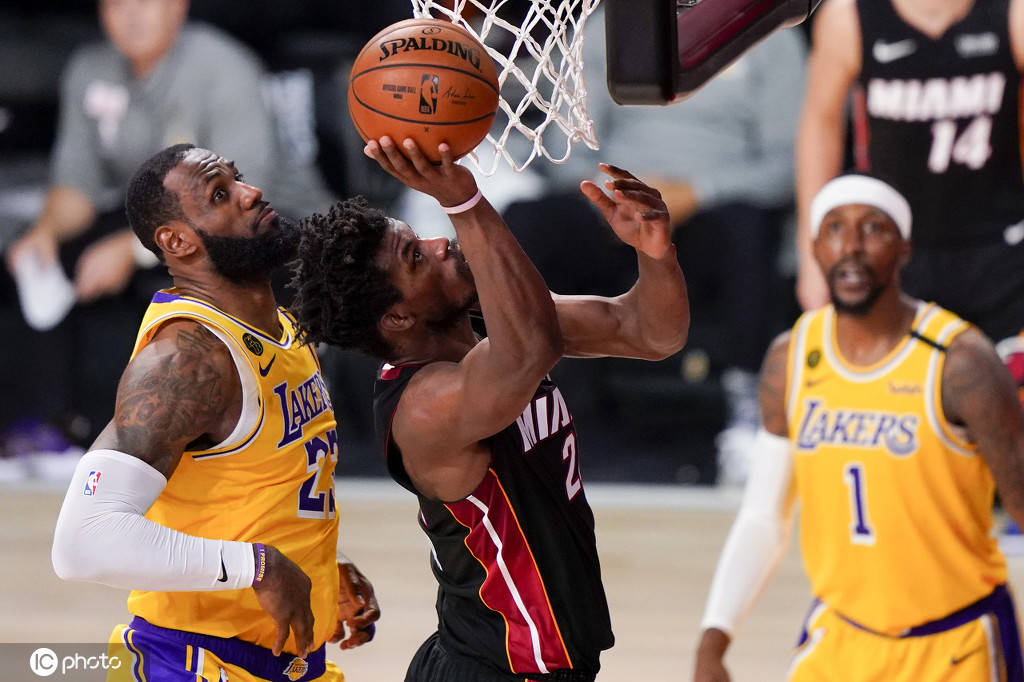